Going into the start of the new year, I’m doing a series on the different popular diets out there right now.  My in house recommendation is and always will be Flex Dieting, but that doesn’t mean I’m opposed to some of the other options out there.  Throughout this series I’ll be referencing research hoping to provide an accurate, unbiased overview. 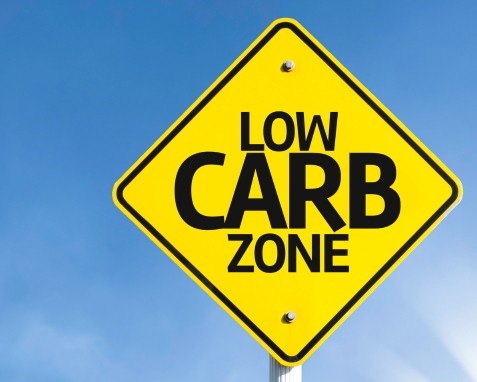 Keto has been around for so long now I probably shouldn’t be calling it a fad.  Originally popularized in the 1920’s as a cure for epilepsy (no joke), this diet made a comeback in the early 90’s and began to draw the attention of researchers.  The key factor of Keto is restricting carb intake to less than 30g per day. By reducing available sugars, your body switches to burning fat for energy.  This process is called ketosis (hence keto).  There are a lot of claimed side effects from switching over to Keto, the largest include faster weight loss, lowered insulin levels, and higher energy levels while dieting.

From the research I’ve done, there seems to be overwhelming evidence that a low carb diet accelerates fat loss.  It is important to note though, that people on the comparison diets in these studies saw significant weight loss as well.  In the last study I reference, the average weight loss at 2 years for Keto participants was 5.5kg compared to 4.6kg for the Mediterranean diet and 3.3kg for the low fat diet participants.

Keto is great but it can be inconvenient for many people.  The average American diet is very carb heavy and transitioning away from a grain/sugar/cereal based diet will take a significant lifestyle change.  The results are worth it in my mind, but I can understand if it is too much change for some people.  I’d recommend Keto for people who are very committed to losing weight quickly and are willing to make the sacrifices it will take.

Appreciate the insight?  As a personal trainer, that’s what I’m here for; to make sure you’ve got the right information to reach your goals faster.  Use the form below to sign up for one month of free online coaching and see the difference it makes!